Chief Petty Officer (SEAL) Jacques Fontan died June 28, 2005. He was one of 16 service members killed when a MH-47 Chinook Helicopter was shot down in Afghanistan. The force was on a daring night mission to reinforce a four-man SEAL reconnaissance squad that had been ambushed in 10,000 foot mountainous terrain. A total of 11 SEALs died that day in the Global War on Terror. He was assigned to an East Coast based SEAL team. 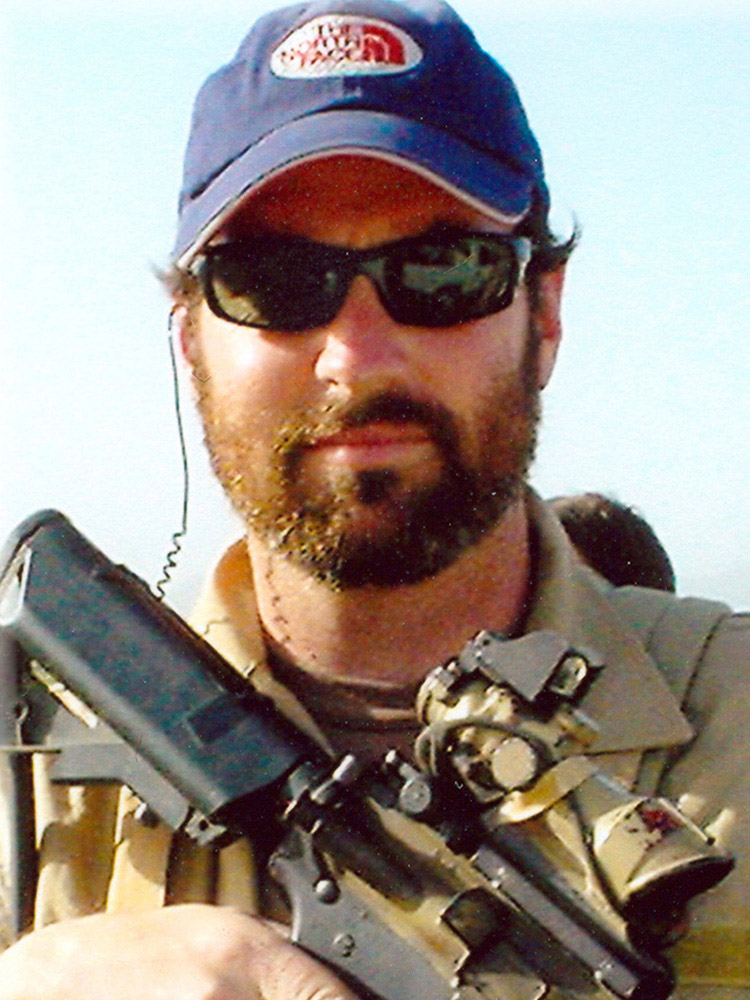 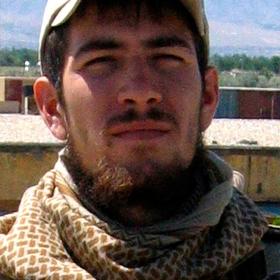 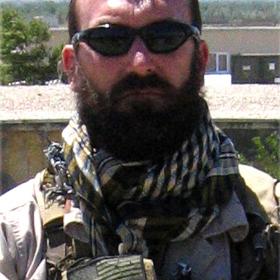