Petty Officer Third Class (SEAL) Denis Miranda died on September 21, 2010 from injuries sustained during combat operations in Zabul Province in Southern Afghanistan. His helicopter crashed while receiving enemy fire during a nighttime operation in support of Operation Enduring Freedom. He was assigned to an East Coast based SEAL team. 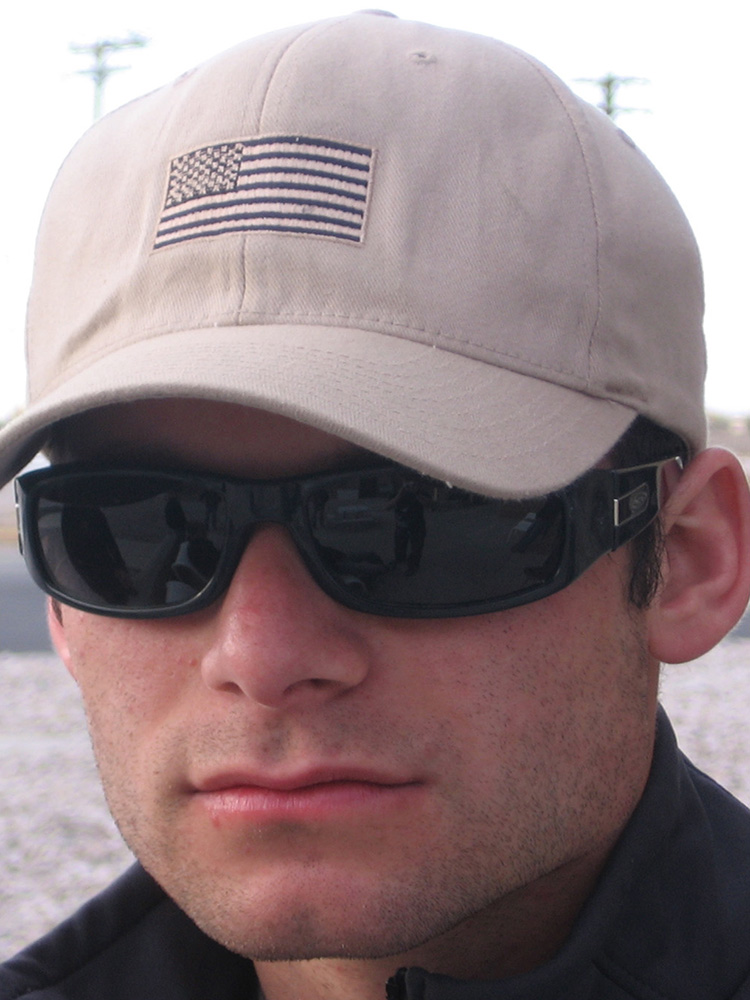 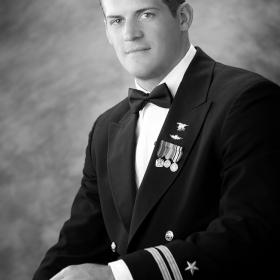 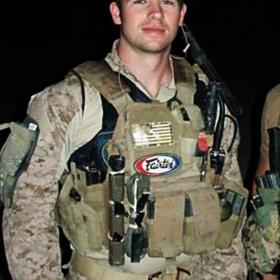