Petty Officer Second Class (SEAL) Danny Dietz died June 28, 2005. He sustained mortal wounds in a fierce firefight with Taliban forces in the Kunar Province of Eastern Afghanistan. He was part of a four-man SEAL element that had clandestinely infiltrated the Hindu-Kush Mountains in search of a high value Taliban target. The element was conducting reconnaissance when their position was compromised and ambushed by overwhelming Taliban forces. The ensuing firefight lasted over an hour and claimed the lives of three of the four SEALs. The MH-47 Chinook Helicopter sent to the team’s aid was shot down, killing all 16 passengers. A total of 11 SEALs died that day in the Global War on Terror. He was assigned to an East Coast based SEAL team. 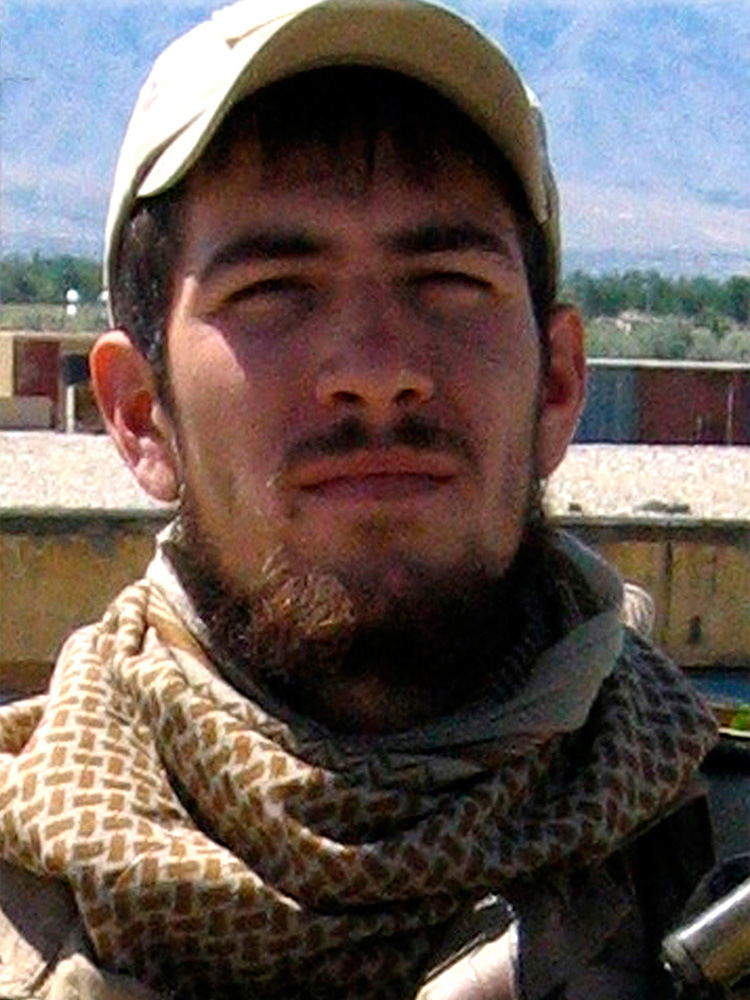 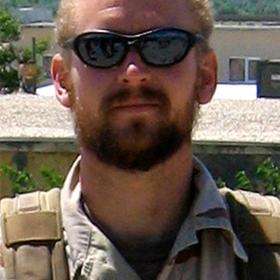 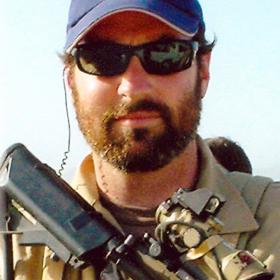