LT (SEAL) Brendan Looney died on September 21, 2010, from injuries sustained during combat operations in Zabul Province in Southern Afghanistan. His helicopter crashed while receiving enemy fire during a nighttime operation in support of Operation Enduring Freedom. He was assigned to a West Coast based SEAL team. 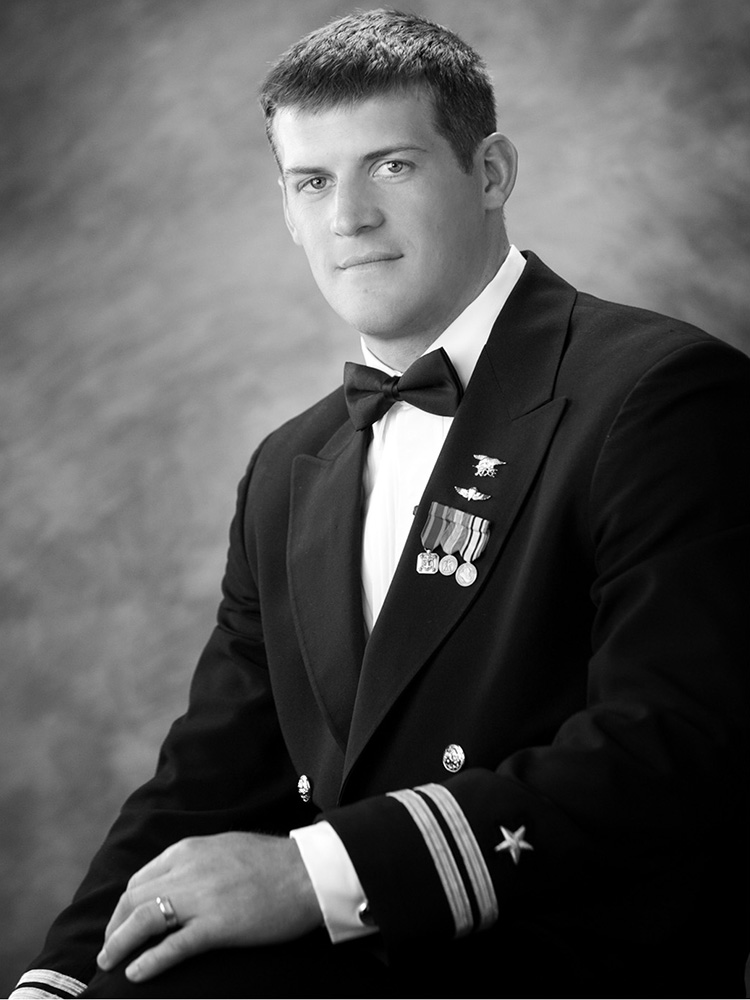 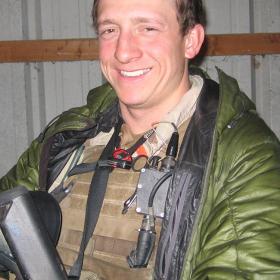 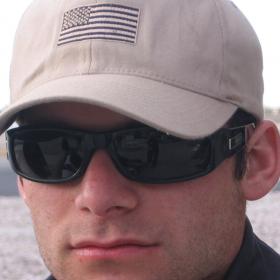