The 33rd Infantry Division was the only division comprised solely of men from Illinois. The division was created from National Guard units throughout the state. After training at Camp Logan in Texas, the majority of the 33rd Infantry Division traveled to France in May 1918. In June 1918, the division entered the British trenches near Amiens, France. On July 4, 1918, two companies from the 131st Infantry Regiment and two companies from the 132nd Infantry Regiment of the 33rd Infantry Division participated in the attack at Hamel, France. On August 12, 1918, King George V personally awarded four officers and 15 enlisted men various British medals for their actions at Hamel. After Hamel, the division participated in the Battle of St. Mihiel, the Somme Offensive, and the Meuse-Argonne Offensive. 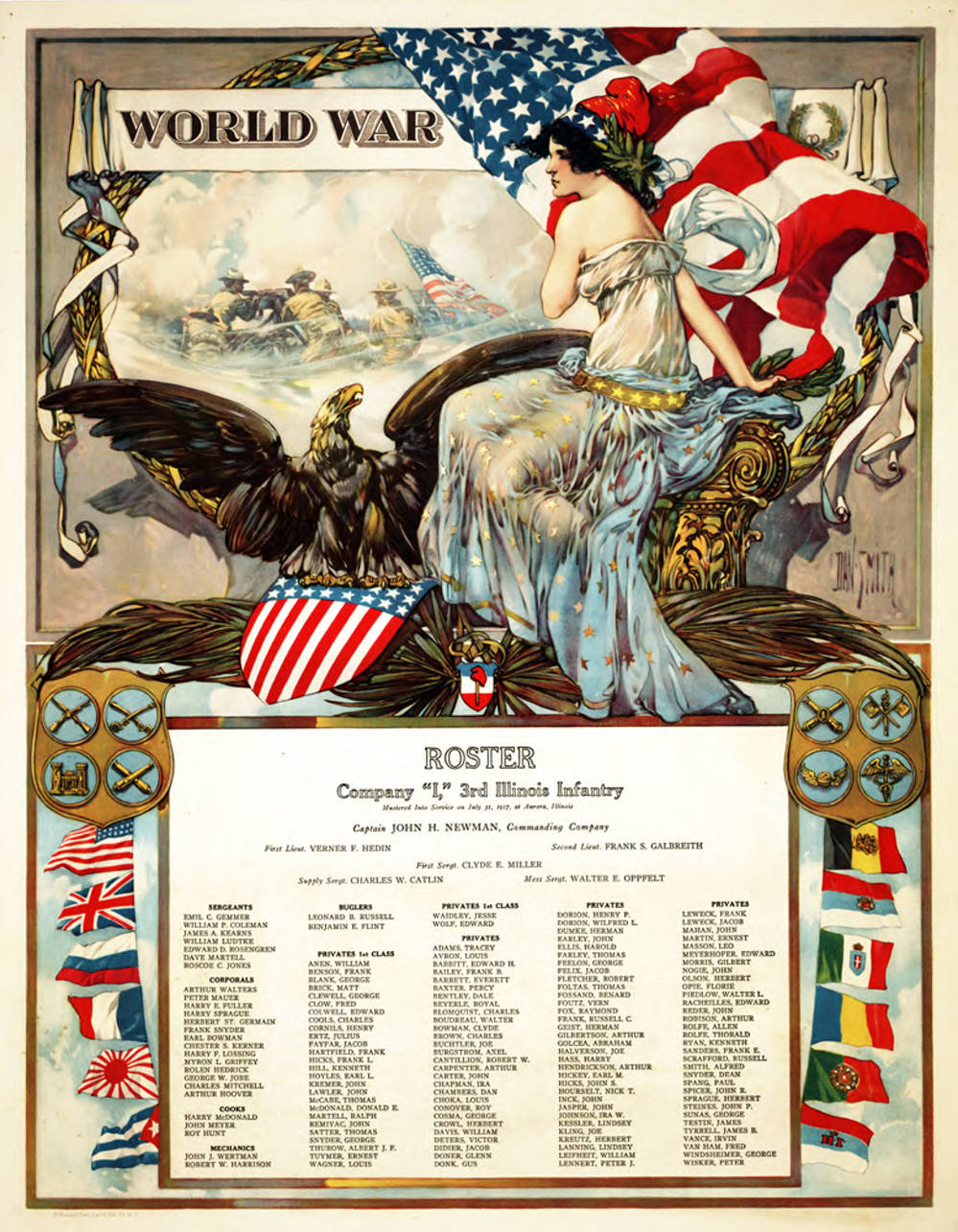 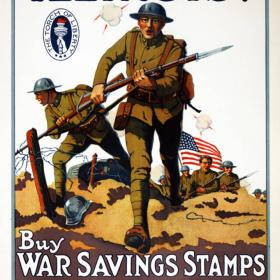 “Over the Top” Illinois! Memorial 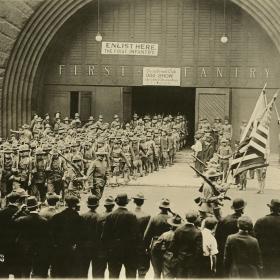