The Battle of Belleau Woods has become a key component of the United States Marine Corps lore. Legend has it that after the battle the Germans used the term "Teufelshunde" (devil dogs) to refer to the Marines due to their ferocity. The French even renamed the wood "Bois de la Brigade de Marine" (Wood of the Marine Brigade) in honor of the Marines' tenacity. One of the most famous quotations in Marine Corps history came during the initial step-off for the battle when Gunnery Sergeant Dan Daly, a recipient of two Medals of Honor, prompted his men of the 73rd Machine Gun Company forward with the words: "Come on, you sons of bitches, do you want to live forever?“ 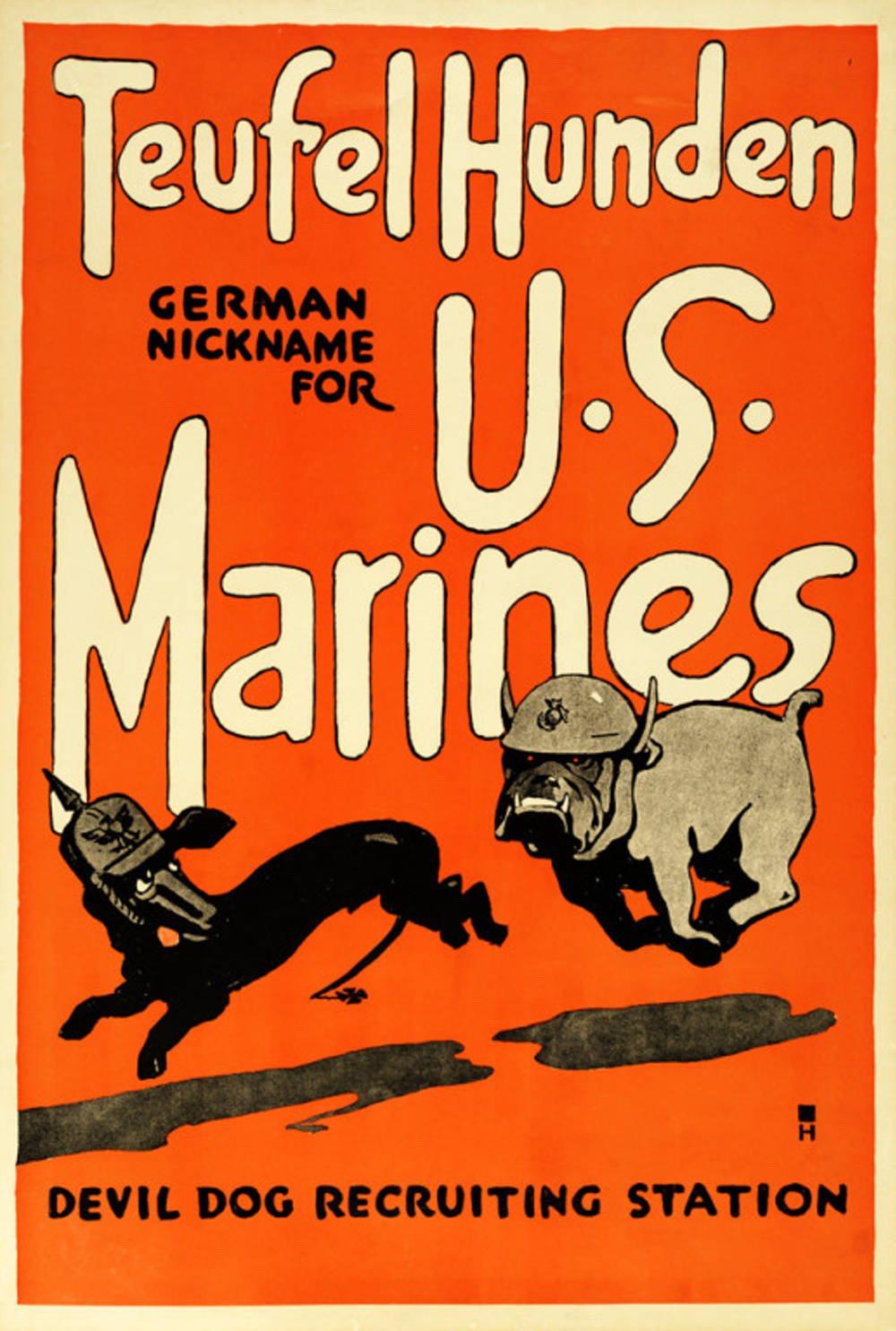 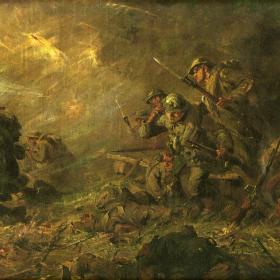 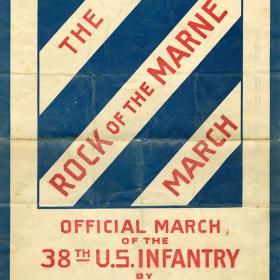 The Rock of the Marne March Memorial