Petty of the U.S. Navy Medical Corps was awarded the Medal of Honor for his actions during the attack in the Boise de Belleau on June 11, 1918.

For extraordinary heroism while serving with the 5th Regiment, U.S. Marines, in France during the attack in the Boise de Belleau, 11 June 1918. While under heavy fire of high explosive and gas shells in the town of Lucy, where his dressing station was located, Lt. Petty attended to and evacuated the wounded under most trying conditions. Having been knocked to the ground by an exploding gas shell which tore his mask, Lt. Petty discarded the mask and courageously continued his work. His dressing station being hit and demolished, he personally helped carry Capt. Williams, wounded, through the shellfire to a place of safety. 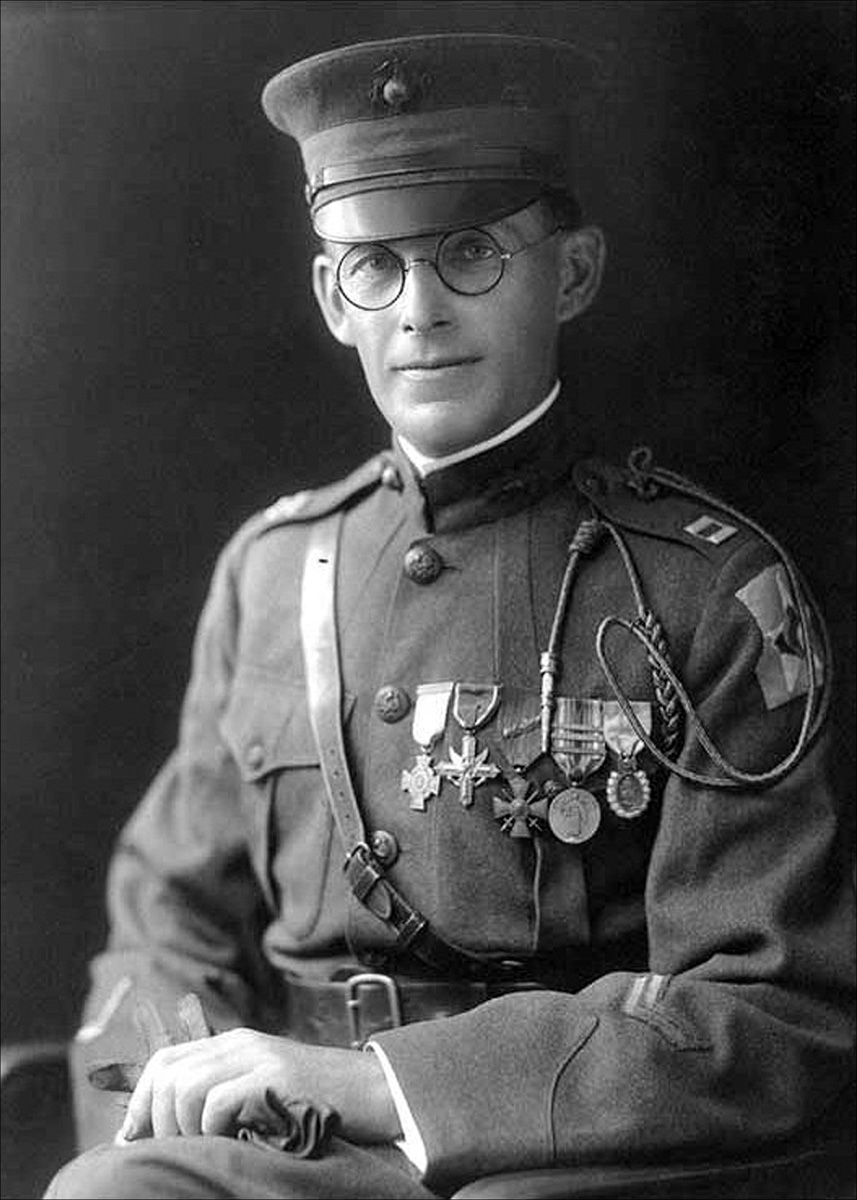 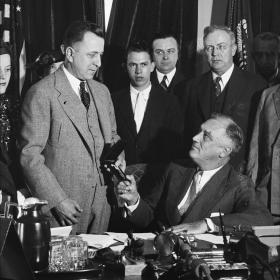 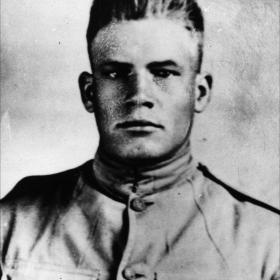