Becoming separated from their platoon by a smoke barrage, Sgt. Latham, Sgt. Alan L. Eggers, and Cpl. Thomas E. O'Shea took cover in a shellhole well within the enemy's lines. Upon hearing a call for help from an American tank which had become disabled 30 yards from them, the 3 soldiers left their shelter and started toward the tank under heavy fire from German machineguns and trench mortars. In crossing the fire-swept area, Cpl. O'Shea was mortally wounded, but his companions, undeterred, proceeded to the tank, rescued a wounded officer, and assisted 2 wounded soldiers to cover in the sap of a nearby trench. Sgts. Latham and Eggers then returned to the tank in the face of the violent fire, dismounted a Hotchkiss gun, and took it back to where the wounded men were keeping off the enemy all day by effective use of the gun and later bringing it with the wounded men back to our lines under cover of darkness. 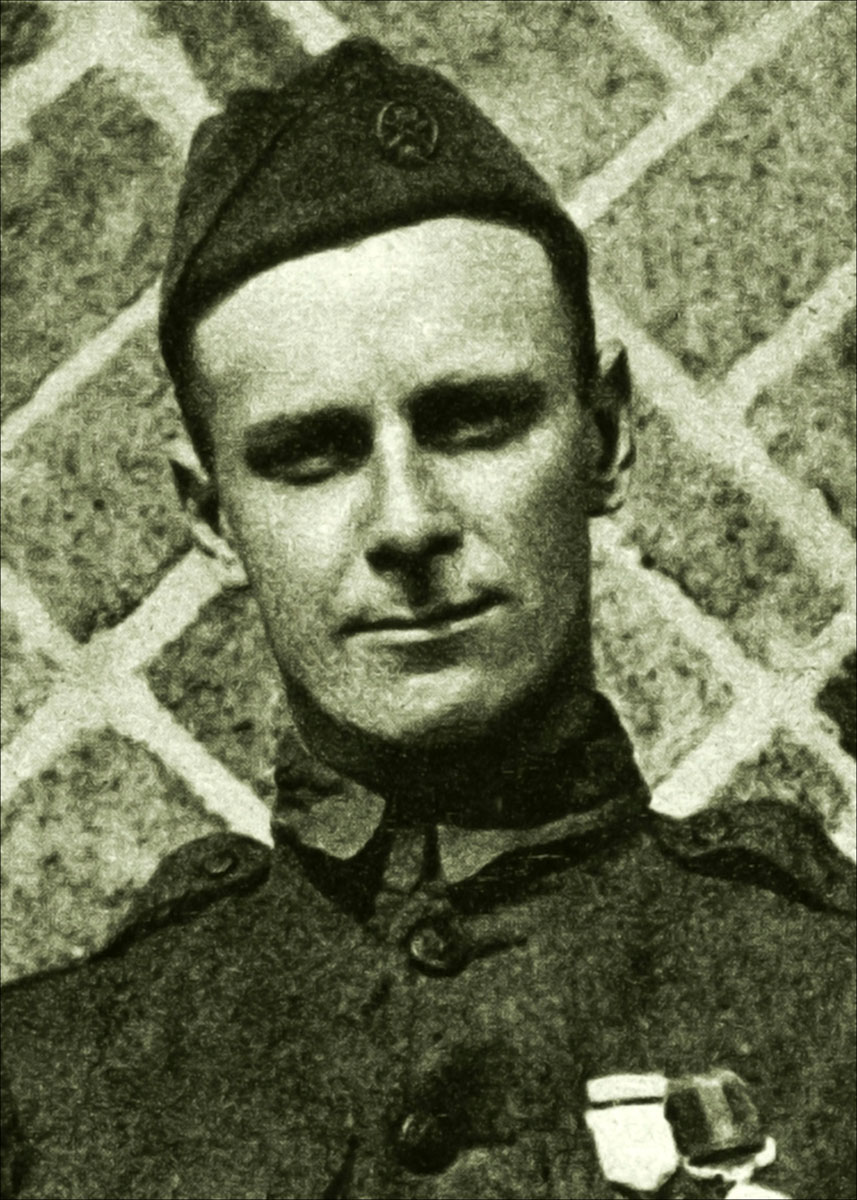 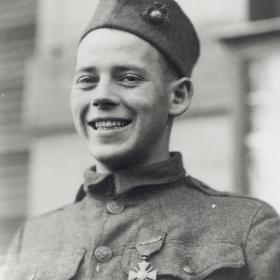 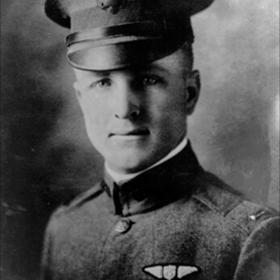