Bronson of Company H of the 364th Infantry, 91st Division was awarded the Medal of Honor for his actions near Eclisfontaine, France on September 26-27, 1918 during the Meuse-Argonne Offensive.

For conspicuous gallantry and intrepidity above and beyond the call of duty in action with the enemy. On the morning of 26 September, during the advance of the 364th Infantry, 1st Lt. Bronson was struck by an exploding enemy handgrenade, receiving deep cuts on his face and the back of his head. He nevertheless participated in the action which resulted in the capture of an enemy dugout from which a great number of prisoners were taken. This was effected with difficulty and under extremely hazardous conditions because it was necessary to advance without the advantage of cover and, from an exposed position, throw handgrenades and phosphorous bombs to compel the enemy to surrender. On the afternoon of the same day he was painfully wounded in the left arm by an enemy rifle bullet, and after receiving first aid treatment he was directed to the rear. Disregarding these instructions, 1st Lt. Bronson remained on duty with his company through the night although suffering from severe pain and shock. On the morning of 27 September, his regiment resumed its attack, the object being the village of Eclisfontaine. Company H, to which 1st Lt. Bronson was assigned, was left in support of the attacking line, Company E being in the line. He gallantly joined that company in spite of his wounds and engaged with it in the capture of the village. After the capture he remained with Company E and participated with it in the capture of an enemy machinegun, he himself killing the enemy gunner. Shortly after this encounter the company was compelled to retire due to the heavy enemy artillery barrage. During this retirement 1st Lt. Bronson, who was the last man to leave the advanced position, was again wounded in both arms by an enemy high-explosive shell. He was then assisted to cover by another officer who applied first aid. Although bleeding profusely and faint from the loss of blood, 1st Lt. Bronson remained with the survivors of the company throughout the night of the second day, refusing to go to the rear for treatment. His conspicuous gallantry and spirit of self-sacrifice were a source of great inspiration to the members of the entire command. 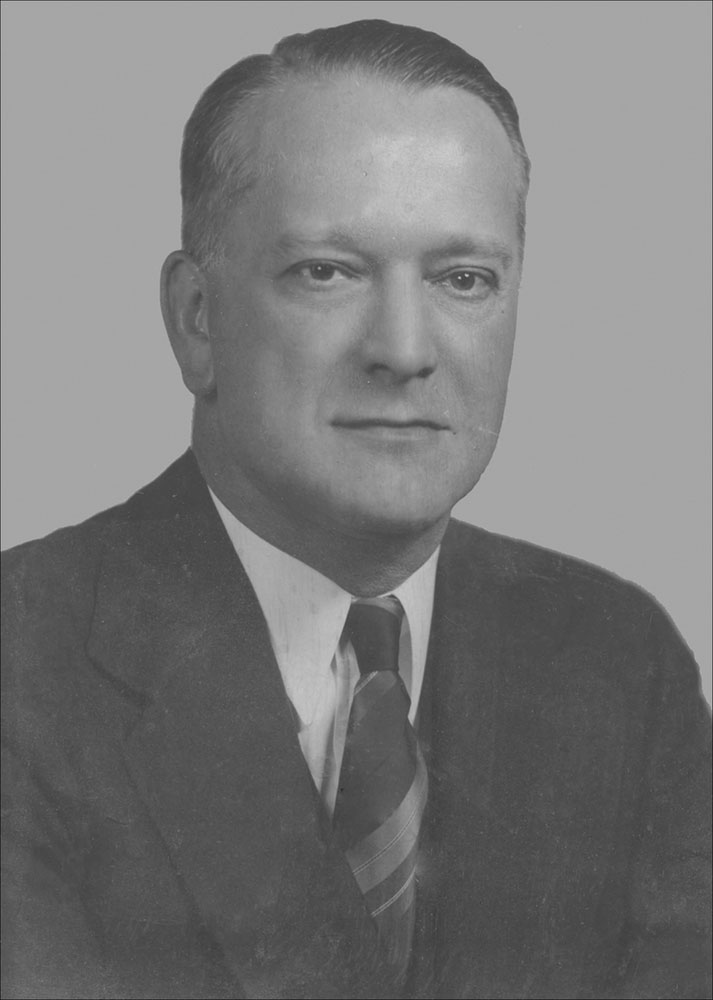 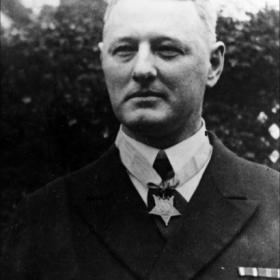 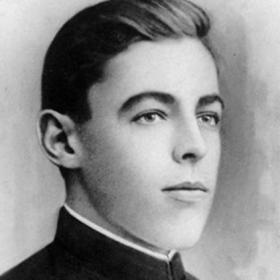