During the Civil War, the Union Army employed hot air balloons to spy on the Confederate Army.

Motorized aircraft were first used extensively by the military during World Wars I and II. Both the U.S. Army and the U.S. Navy maintained an aviation component during the wars. After the end of World War II, the Army's aviation component, the Army Air Corps, became the U.S. Air Force, an independent branch of the U.S. Armed Forces. The Air Force considers September 18, 1947, as its official birthday. Air travel has evolved exponentially since the founding of the Air Force. Today pilots not only fly transports, aerial tankers, and fighter jets, but also helicopters and even unmanned aerial vehicles. The Air Force currently has no official motto. Popular slogans used during recruiting efforts have included “No One Comes Close,” “Aim High,” “Cross into the Blue,” and “Above All.” 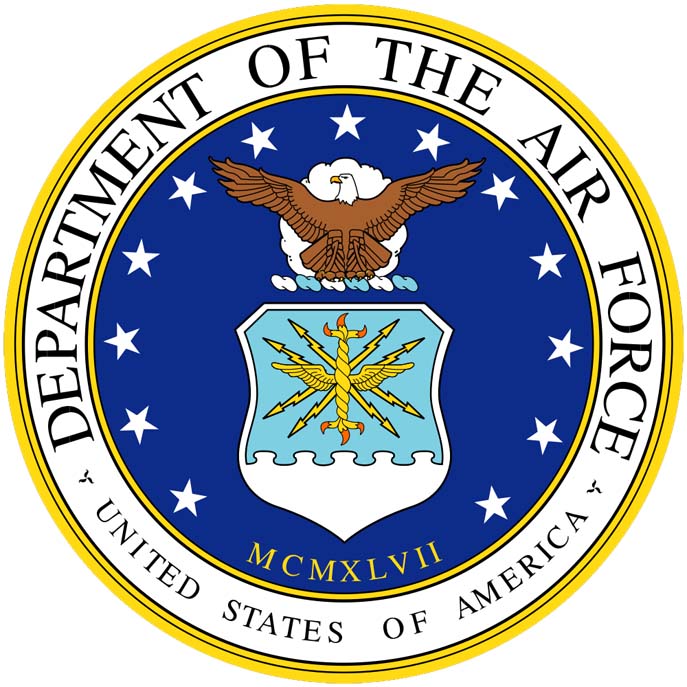 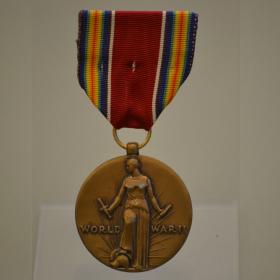