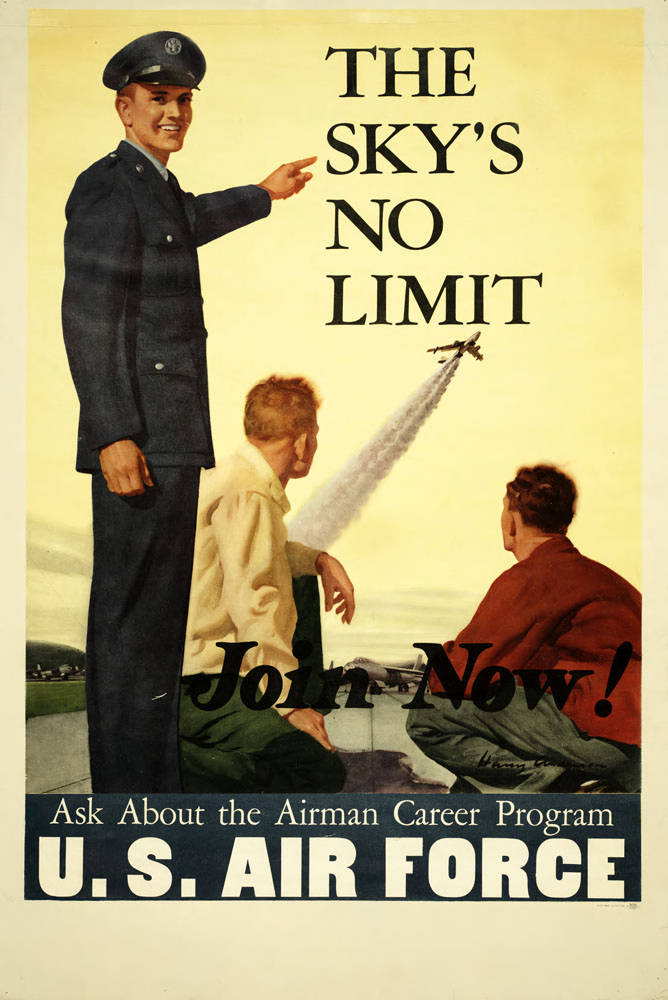 Nonetheless, the five core missions of the Air Force have not changed dramatically since becoming independent and equal to the U.S. Army and U.S. Navy in 1947, although they have evolved. Today, their core values are now articulated as air superiority, global integrated intelligence, surveillance and reconnaissance, rapid global mobility, global strike, and command and control. The purpose of all these core missions is to provide what the Air Force views as global vigilance, global reach, and global power. 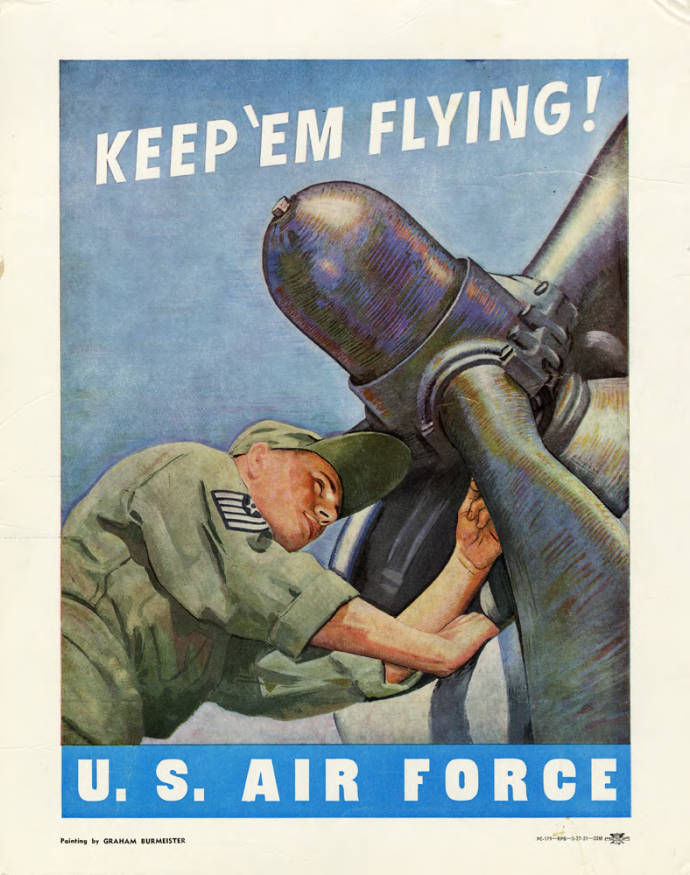 And the US Air Force has been able to provide us with just that over its significant service history. Some of the branch’s milestones include the 1949 flight of the “Lucky Lady II”, which demonstrated the Air Force’s capability to fly non-stop around the world. From 1950-1953, during the Korean War, they made history engaging in completely aerial jet combat. The following year, the B-52 Stratofortress made its way into the Air Force’s inventory and has served in every conflict since.

In the 1960s, the USAF introduced the development and deployment of Intercontinental Ballistic Missiles as a component of the United States’ aerial defense capability. We’ve seen the Air Force develop laser-guided bombs and new stealth technology for a variety of aircraft, play a major role in the swift defeat of the Iraqi military forces during the first Persian Gulf War and even transition how they employ forces with their Expeditionary Air Force Concept.

The Museum & Library has a strong collection of aviation history and aviation studies holdings, thanks to donations from collectors (like Dr. Charles Metz) to air force personnel (like Norman E. Harms), and scholars (like Robin D.S. Higham). From items on the Wright Brothers to volumes on current military planes, members can fly the big wild blue and follow the adventures of aviation aces by reading books or checking out videos from our growing collection.

Thank you to all who have served or are serving with the United States Air Force, the Museum & Library will be celebrating with you this anniversary!

Selected titles to check out:

David Sears: Such Men As These. Jumpmaster Productions, 2010.